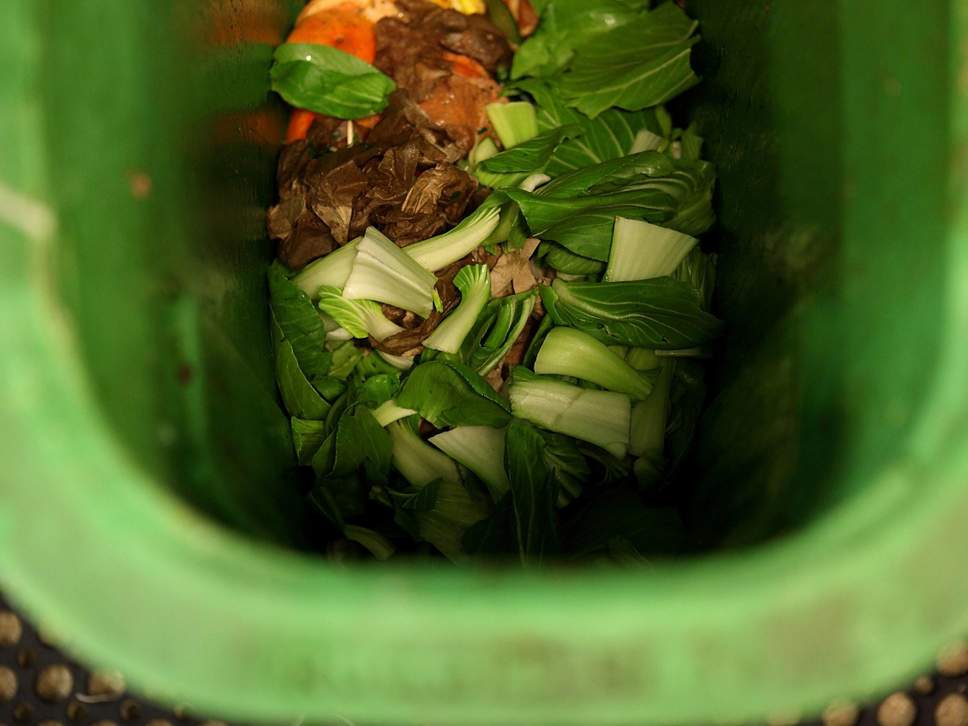 All households in England could be given a caddy for food waste in a drive to cut greenhouse gas emissions and reduce the use of fossil fuels. Ministers are including the idea in a new plan to tackle waste and use of resources, as they seek to reduce methane emitted by rubbish in landfill, according to the publication Let’s Recycle. Environmental experts welcomed the plan though there is concern it could lead to less frequent collections of general household waste as less is generated.

Only around a third of households in England currently have separate caddies for food waste. Just over half do in Scotland and all in Wales do. A waste strategy by the Department of Environment, Food and Rural Affairs (Defra) is expected to be published next week, but its stance on separate waste collections has been unclear until now. The plan will now be put to a public consultation.

It is thought that cash-strapped councils may oppose the idea unless they are given extra money to implement the scheme. But Graham Stuart, minister for investment, said the government understood that anaerobic digestion – the breakdown of biodegradable material – offered “remarkable possibilities” for the UK’s future.

A third of the food produced in the world for human consumption every year – about 1.3 billion tonnes – is lost or wasted, according to the Food and Agriculture Organisation. Waste food can be put into an anaerobic digester that breaks it down into sludge and gases, which can be used as fuel or turned into electricity and heat.

Charlotte Morton, Anaerobic Digestion and Bioresources Association chief executive, described food waste being sent to landfill or incineration as a “scandal”. Separate food waste collections were a “no-brainer” so that “the energy and nutrition locked up in it can be reused, reducing the UK’s need for fossil fuel-based energy and fertiliser”, she said. “Right now we really need government to act, to put in place the support that this industry needs to grow and to deliver the emissions reduction and benefits that we all need,” she said.

Six weeks ago the government launched a £15m project to cut food waste.

Richard Walker, the managing director of Iceland, tweeted: “Not only would this reduce greenhouse gas emissions and turn food waste into energy and resources, it would also give a waste stream to bio-materials – enabling plastic packaging alternatives. Makes total sense!”